Locals Get the Most from their Solar Investment Thanks to PowerGenius

Tuesday, 26 June 2018 – Getting maximum return on their solar power investment has been a major advantage of the PowerGenius home energy management solution, according to local Bay of Plenty and Waikato residents, John Buchanan and Paul Gilling.

John Buchanan, Katikati resident in the Bay of Plenty region, said his decision to go solar in 2015 was paying off thanks to PowerGenius.

“We wanted to ensure the best return on our solar investment and were reassured by how smart the PowerGenius solution was. Being an engineer, it was important that we wouldn’t be exporting the solar we generated back to the grid at low buy-back rates – and, since installing solar with PowerGenius, we have been able to use almost every ounce of the energy we have created,” he said.

PowerGenius is a home energy management product that automates and optimises how energy is used in the home. It intelligently shifts energy demand by prioritising solar energy to operate power-hungry appliances like hot water cylinders, pool pumps and washing machines. It is enabling some solar users to use up to 95% of the power they generate (as opposed to the average household exporting 40-50% back to the grid).

Paul Gilling, resident of Ngaruawahia in the Waikato region, said the product’s ability to automatically control appliances had been a huge factor for his family.

“I started considering alternatives for our family as, with six children, it was important for us to have control over our power costs. PowerGenius integrates with our 5kW solar system to optimise how we use the solar we generate.

“It allows us to control our hot water automatically. It just makes life easy which, with a big family, is a massive win. We can control the temperature thanks to PowerGenius, and we have constant visibility in to what we are using.”

PowerGenius CEO, Mike Stobbs, said more and more customers were enjoying the benefits of the product, with 1,100 PowerGenius devices already installed into over 300 New Zealand homes.

“With PowerGenius, customers get a greater return on their solar investment. But our product does a lot more than that, and our customers have also been impressed by its ability to transform ordinary home appliances into ‘smart’ appliances, and in its cloud-based dashboard application to help manage and keep track of their energy from anywhere.”

Stobbs said the product, which had just been awarded a three-year growth grant by Government agency Callaghan Innovation, was developed with the future in mind.

“John is considering an electric vehicle and, if he decides to go ahead, he’ll be able to use PowerGenius to automatically charge his car at the best time, based on his solar generation and electricity rates – just like he does now to control his two hot water cylinders, which are used as energy storage to save exporting.

“It’s great to see customers like John get the most from PowerGenius, now and in to the future,” said Stobbs. 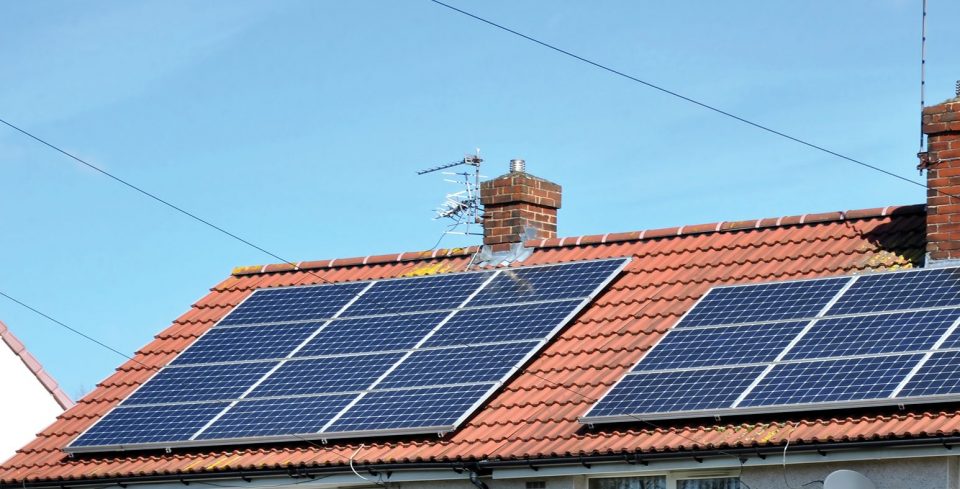