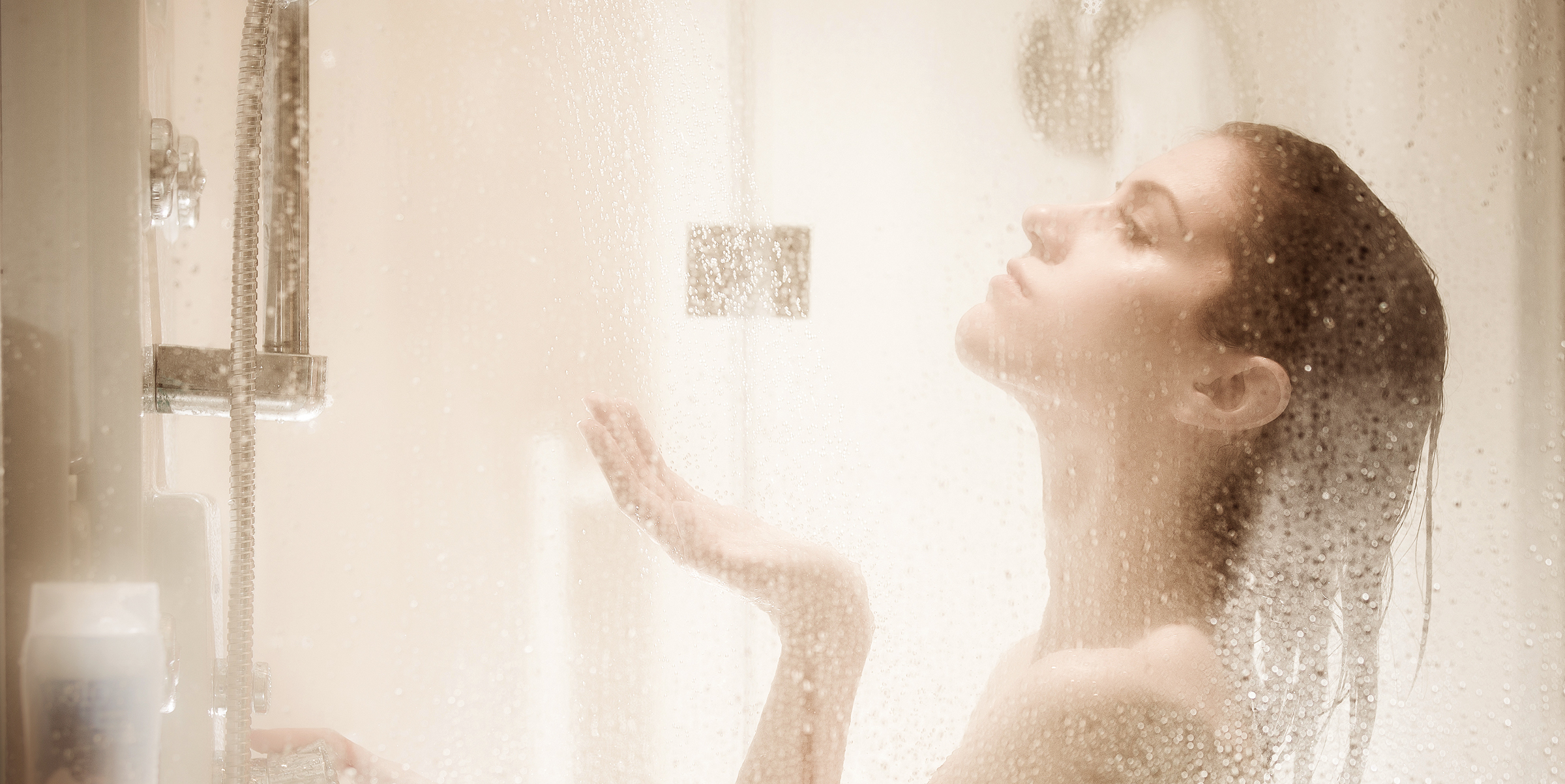 Export is out, hot water diversion with Home Energy Management is in!

The Rapid Rise of the Home Energy Management System

The Future of Energy Management

Once upon a time, exporting your excess solar energy to the grid was more than worthwhile. With generous feed-in tariffs of up to 66c/kWh guaranteed by the government, many households chose to take the leap and switch to solar. However, since the reduction of the solar feed-in tariffs (now typically between 6 and 14c/kWh), most states no longer have a guaranteed minimum tariff, and selling excess solar back to the grid is no longer worthwhile for most Australians. Unless you’re an energy retailer, of course.

Now that you can’t expect to make much cash from exporting your solar, it makes sense to start thinking about how to maximise your energy savings as well as the self-consumption of your solar power generation. Seeing as solar battery storage is still out of reach for the average household, with costs between $8k and $15k, some clever power usage is necessary to get the most out of your solar generation. That’s where diversion coupled with Home Energy Management comes in.

What is hot water diversion?

As the term suggests, hot water diversion involves redirecting your excess solar generation to an appliance or ‘load’ which can store energy (like a hot water tank), or can be used at any time of the day or night (like a pool pump). During the day, when the sun is at its brightest, your solar power system may be generating more energy than you can use within your home. This is problematic for most people who work during the day.

Rather than selling this excess power back to the grid for 6 to 14c/kWh, and then having to pay 25 to 40c/kWh (depending where you are) in the morning and evenings for grid power, solar power diversion will see your energy go to an area such as your hot water system, freezer or air conditioning system while your solar system is generating power. Here, your home makes use of the excess solar power generated during the day, and stores it for use later in the evening.

Similar value can be realised when solar output is reduced under poor weather conditions (i.e. cloud cover or rain). A Home Energy Management System, coupled with solar diversion has the ability to follow solar generation and turn down major loads such as the hot water system to match generation. Here’s an example of a Gold Coast home, which shows the PowerGenius system managing the hot water load as cloud cover reduces solar generation.

How does it work?

With a system like PowerGenius, your home becomes a smart home, and power is managed intuitively with controls in place to ‘load follow’ generation of the solar PV system. Connected to your solar system and your grid electricity supply with a device called a PMM (Power Management Module), PowerGenius accurately measures grid and solar power flows simultaneously, while also controlling devices such as your hot water system, pool pump, dishwasher or washing machine. When connected to your home’s devices, the PowerGenius system modulates loads within the home to match solar generation and delay loads that can come on later without affecting the household.

Are you out of the house and not using any power during the day? PowerGenius will avoid sending your excess solar-generated power back to the grid, and instead heat up your hot water system or your pool (or even your under-floor heating, for those in the colder states) for use later when you arrive home. Once PowerGenius is done heating up your hot water system, for example, it will automatically find other areas to efficiently use your solar power before exporting to the grid.

So, how much can you save by diverting your excess solar power rather than exporting it? Luckily, we’ve done the math. Here is a simple example, to give you an idea of just how much you could be saving by diverting your solar to your hot water system with a PowerGenius system.

Let’s consider a home in Brisbane with a 5kW solar system producing an average of 24kWh/day, and operating a hot water system with a 3.6kW element that’s consuming 10kWh per day. This home can expect to use around 3650kW per year just on hot water. On a standard tariff of around 25.89 cents/kW (Queensland’s standard Tariff 11, for example) the household would expect to pay around $945 per year for hot water use.

Now, if the feed-in tariff is only 6c/kW since the removal of the bonus feed-in tariffs earlier this year, the household could expect to save 19.89c/kW when using solar power to heat their hot water system, rather than exporting it to the grid. That’s a saving of $726 per year!

Now, this doesn’t include the extra savings that can be made by controlling other loads such as pool pumps, dishwashers and washing machines to operate when the sun is shining. As you can imagine, the savings start adding up, as more devices are integrated with the PowerGenius system.

These features combined will ensure that homes utilise as much of their solar energy as possible, and when it comes time to think about energy storage to service morning and evening consumption, the required battery size will be much lower: saving households more money.

Get total control over your solar power usage and save

The average electricity bill for most Australians is set to rise to around $1500 this year, and there seems to be no relief in sight. While solar power is already saving thousands of Australians money on their electricity bills, many households aren’t using their solar power to its full potential. Systems like PowerGenius take control of your power by cleverly managing your usage, and by diverting your excess solar power to where it’s most beneficial.

If you haven’t already got a PowerGenius installed, now is the time! Get in touch for more information, and start making the most of your solar power today!

The Future of Energy Management 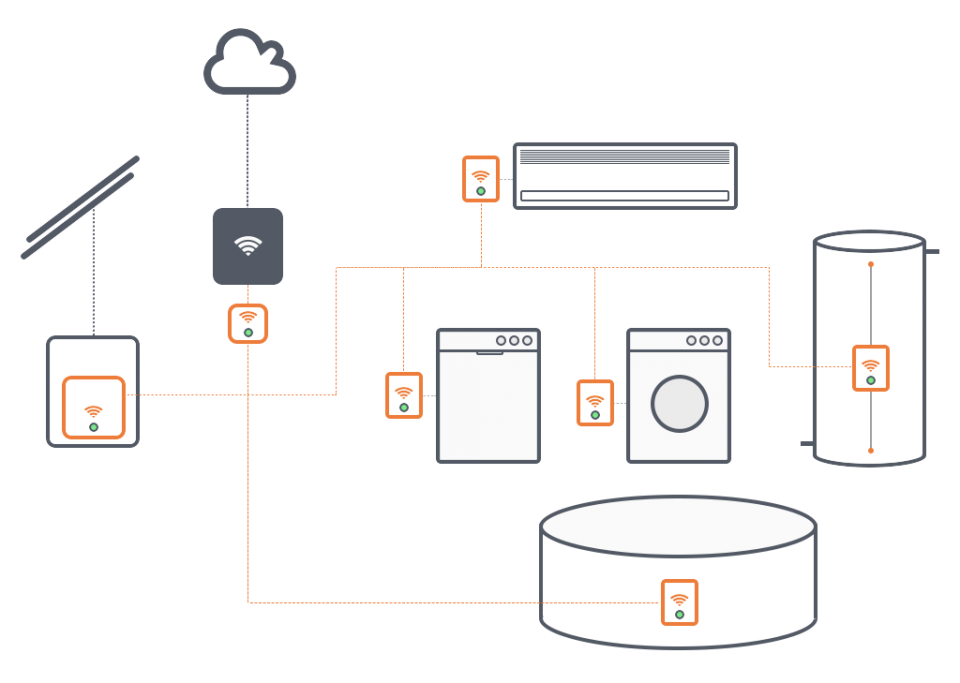 The Rapid Rise of the Home Energy Management System